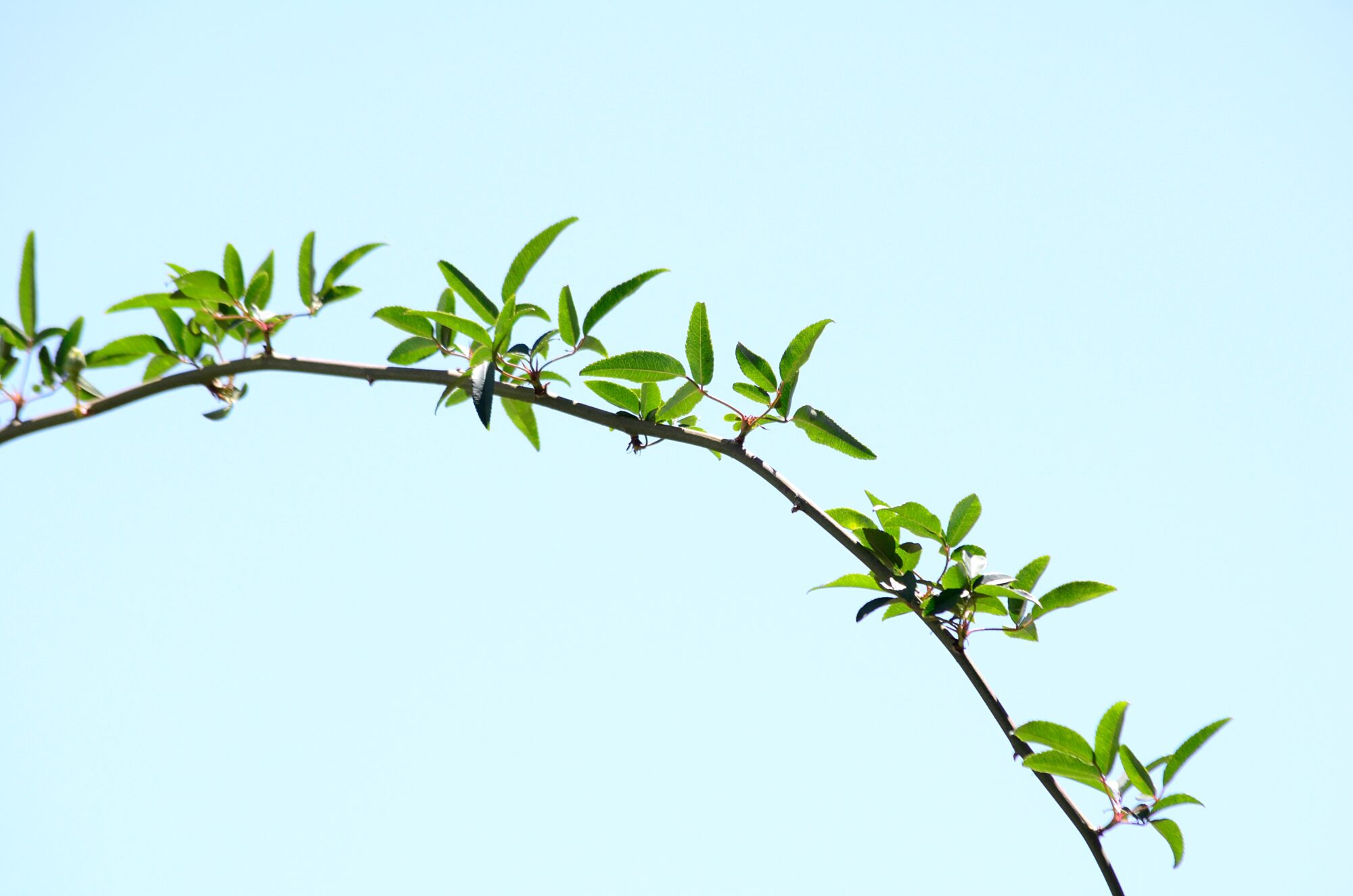 When EcoRise applied to be part of Reel Change Film Frenzy 2014, a project of Austin-based nonprofit Lights. Camera. Help., we did not know what to expect, but we knew we definitely wanted to be a part of it.

Ten nonprofits were to be chosen from dozens of applicants and partnered with a professional filmmaker, who would then create a unique and inspiring visual message about the work of EcoRise. Happily, we were selected, and were paired with Ricardo Palomares.

Ricardo has had a life-long desire for adventure. Influenced by his oldest brother – a comic book artist – Ricardo’s passion for exploration, combined with his creative talent for compelling visual stories, have made him who he is today. Ricardo’s experience ranges from photo shoots in Hawaii to documentary film making in Asia and Europe. Ricardo is fulfilling his life goal of “inspiring others by exploring and sharing the good in the world.”

Ricardo initially learned about Reel Change Film Frenzy when he contacted Lights. Camera. Help. for ideas about his own projects, and to learn about other film making activities in and around Austin. He loved the concept of the festival and the good work being accomplished by EcoRise in middle and high schools.

While working with Gina LaMotte, Founder and Executive Director of EcoRise on the filming over the course of one week, Ricardo enjoyed meeting and talking to EcoRise teachers and students. He was inspired by their desire to help their communities become healthier places, and he enjoyed hearing first-hand about their passion for learning, tackling environmental challenges, developing solutions, and about learning in creative new ways.

“I loved interacting with and learning about each individual. In my film, I wanted to make it very personal. Nonprofit videos are sometimes boring. They aren’t very artistic. I wanted to be very artistic, but also true to the subject matter.”

Ricardo’s filming technique is raw and “real.” It conveys a genuine sense of the natural environment in which the students and teachers are working, as well as their classroom spaces. Ricardo wanted the film to be strong visually, and indeed it is.

While shooting interviews, Ricardo says the challenge is always to tell a story, but also to make it as interesting and appealing as possible. Doing so fulfills his desires as an artist.

“EcoRise involves such cool activities like planting school gardens and building structures. I felt it was important to convey why they are doing these things. I liked using wide shots of classroom settings, and also close-ups of individuals engaged in everyday activities. This provides a more intimate perspective on EcoRise and those involved in its work.”

What is Ricardo’s next project?

Pedal South begins in June, 2014. Five Students of the World alumni will set out on an 18,000 mile self-supported cycling journey down the Pan-American Highway from Alaska to Argentina. They will produce a feature length film documenting the journey and the unique cultures and landscapes they encounter along the way. The Pedal South Team wants to focus on social innovators in the communities they visit along the way.

The fitness-oriented fundraising non-profit, Charity Miles via its app will allow Pedal South to raise money for a charity just by logging their exercise miles. With each mile, they will be sending donations to some of their favorite nonprofits. The Pedal South Team has launched a crowdfunding project on Kickstarter should you would like to learn more.

“EcoRise was honored to be chosen for Reel Change Film Frenzy this year!  We are so thankful for the generous donors, including Goodwill Industries of Central Texas, which served as producer of the entire project. Of course, we are over the moon with the work of filmmaker Ricardo Palomares and his team, Daniel Rodriguez and Sydney Cruz!  We are incredibly grateful for their time, energy and fantastic creative eye. Our new film beautifully captures the spirit and power of our teachers and students – and will serve as a powerful tool to share the mission of EcoRise.”

EcoRise is inspiring a new generation of leaders to design a sustainable future for all. Our school-based programs empower youth to tackle real-world challenges in their schools and communities by teaching them about sustainability, innovation, and social entrepreneurship.