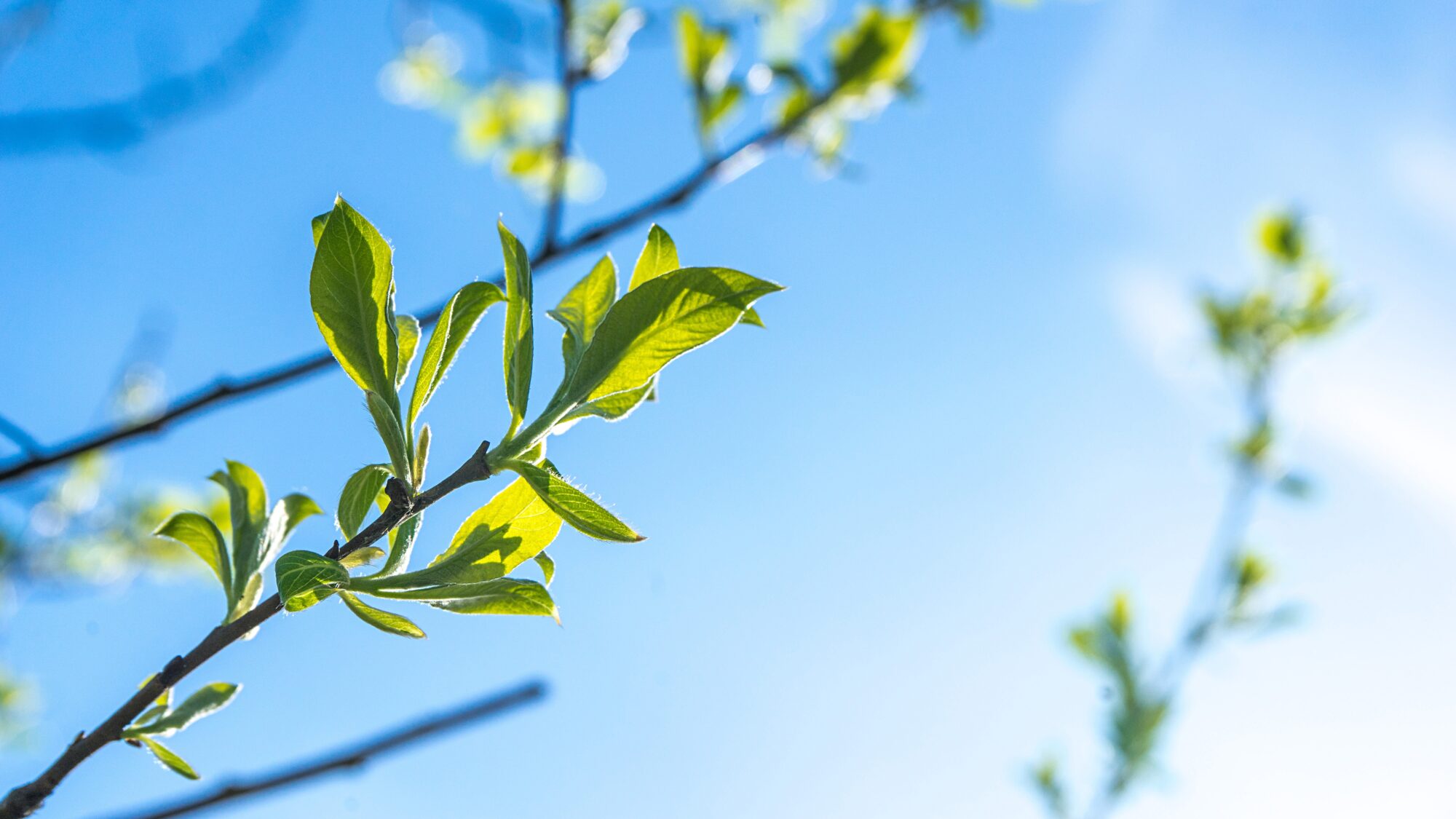 Sol Series is an effort to share stories from our inspiring community. To celebrate those individuals who are shining, innovating, and building a better world.

Audrey Dyer has a surprise for the students in her Environmental Science class. She’s purposely mixed up the seeds they’d chosen and individually prepared for planting – some pots are labeled, and some aren’t. They’re going to play a scientific guessing game.

“Stephanie,” Dyer gestures as an example to a girl nearby, “thinks she’s growing cantaloupe. So when her sprouts come up, and it doesn’t look like a cantaloupe plant, it looks more like a carrot plant, you’re going to say, ‘Ah, Ms. Dyer, you got me!’ But that’s the science behind it. And it’s also fun!”

“That’s the science behind it. And it’s also fun!”

Once outside, the preteen girls in their black and white school uniforms sit on the low wall overlooking the new school gardens, their headbands and braids bent over the terra cotta pots cradled in their hands, as though holding them close would make them sprout faster. The plants in their class’ original plan range from the everyday to the exotic: potatoes, corn, cucumber, okra, and rambutan.

But it’s hard to be patient. The girls gently poke the soil in the pots where seeds might – or might not – be slumbering, and simultaneously scold each other: “You’re not supposed to be looking!” “It might be my watermelons!” “It might be my sunflowers!” The guessing game is meant to practice the scientific method, but they can’t help looking for their own small contributions.

“As a teacher I know as well as anybody that if they don’t see it right away they’re not going to get interested,” Dyer said, with a laugh.

Dyer is a new partner with EcoRise, and relatively new to teaching environmental science. But her knowledge of the surrounding community’s direction have driven her to test herself and her 7th and 8th graders at Bertha Sadler Means Young Women’s Academy in Austin, Texas.

“The reality is, Austin and AISD [Austin Independent School District] are going to zero waste,” she said. “I feel very passionate about teaching our young girls here that it’s important, because in a couple of years it’s going to be a requirement. The best way to teach is by practicing.”

Past and ongoing school projects include installing raised plant beds, a little greenhouse for the seedlings, four customized rain barrels, a butterfly garden, and a Global Awareness Club where the students run cleanups and campus education campaigns. Last year’s projects included a rain garden jointly constructed by Project Lead the Way, engineering, math and art students and lead by fellow teacher Andrea Tole. The girls now wander among painted planters and a sunflower-shaped sign in English and Spanish explaining what’s in the rain garden, how it contributes to a healthy ecosystem and how it could be improved.

“We have a lot of other projects that EcoRise could definitely help us with because there’s a lot to do,” Dyer said. “This year we focused on waste, next year still gardening and still public spaces, but we’re going to focus on biomimicry.”

Though she looks forward to applying for more funding from local garden supply stores and EcoRise’s Eco-Audit Grant program, Dyer said getting resources is only part of the challenge. It’s a struggle to get some girls, whose personal lives are often at odds with their motivations to study, engaged in something bigger.

“Studies have shown that taking children that have had these behavioral issues outside at least twice a week is just phenomenal for their body, mind, and their spirit,” Dyer said. “And it doesn’t transform them completely, but it does help, and that’s all I want. I just want them to feel better about themselves first, and then about what they’re doing.”

“I just want them to feel better about themselves first, and then about what they’re doing.”

She hopes she’ll have more students next year that choose to take the class freely rather than as a requirement, but her enthusiasm and direction is already paying off. From an impromptu brainstorm in the rain garden on preventing campus littering, to chiding their classmates to leave the seeds in their pots alone, the students are slowly looking at a world beyond themselves, stepping up from girls to young women.

Elyshia and Nayeli, two 7th graders in Dyer’s class, look out over the purple-painted raised beds when asked about their projects’ survival next year. “This whole thing is going to be filled with plants,” they said. “And we’ll be in eighth grade. The other people, they’re going to have to carry it on.”

So what advice would they give to next year’s students? “Don’t be on your phone! Take care of it!”

EcoRise is inspiring a new generation of leaders to design a sustainable future for all. Our school-based programs empower youth to tackle real-world challenges in their schools and communities by teaching them about sustainability, innovation, and social entrepreneurship.